Sleight of Hand: Clay and Paint 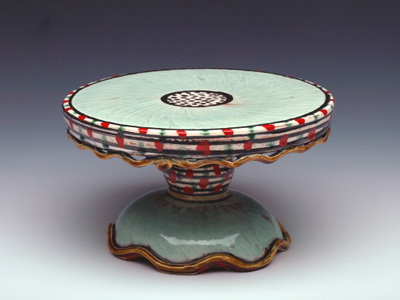 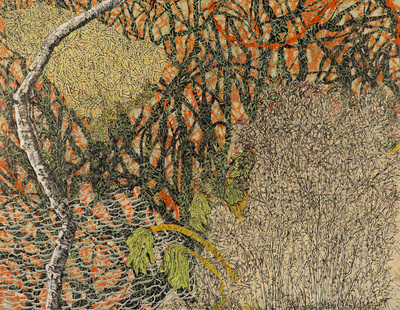 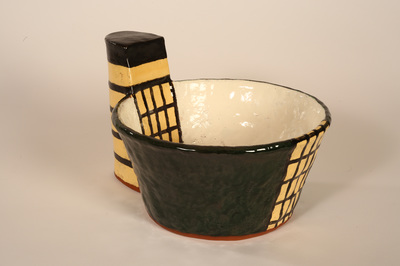 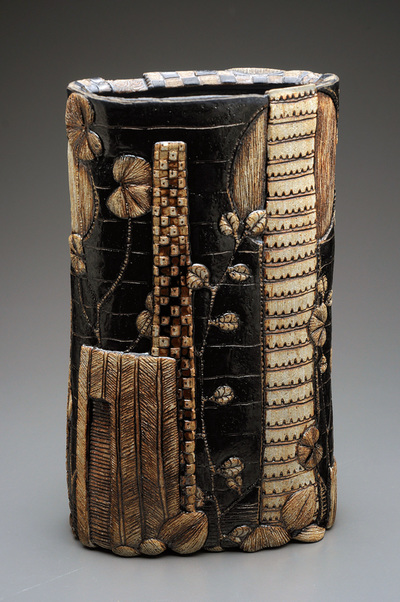 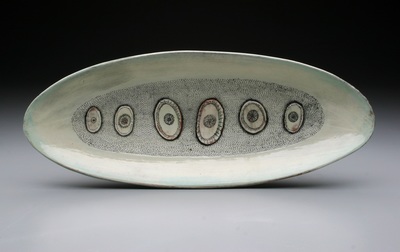 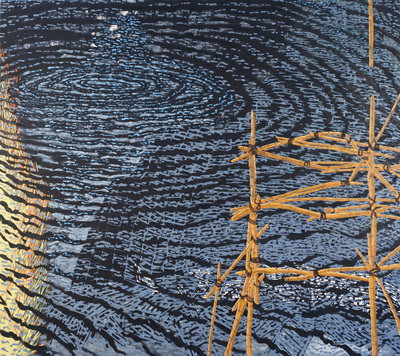 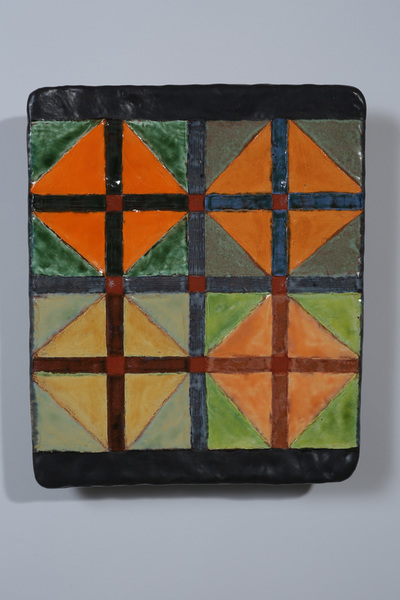 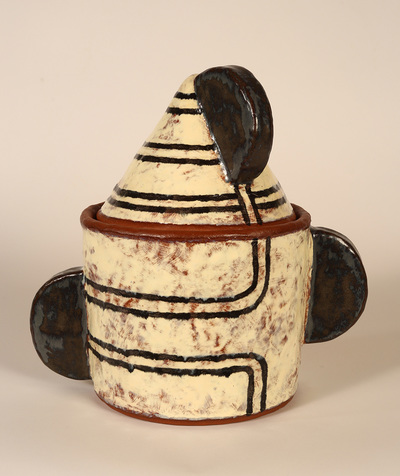 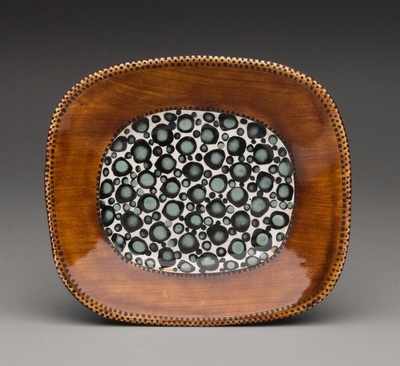 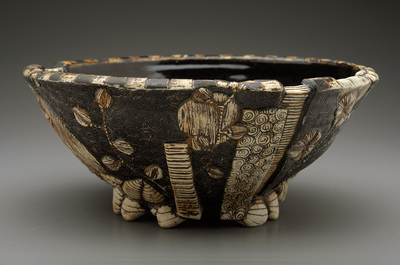 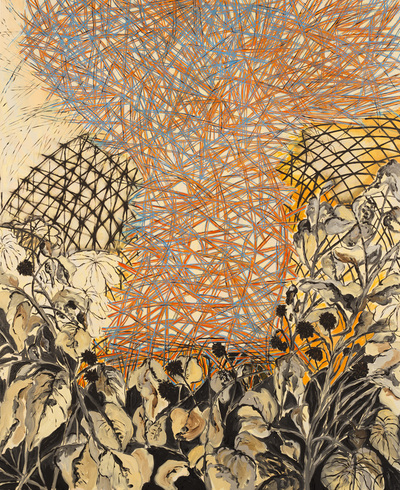 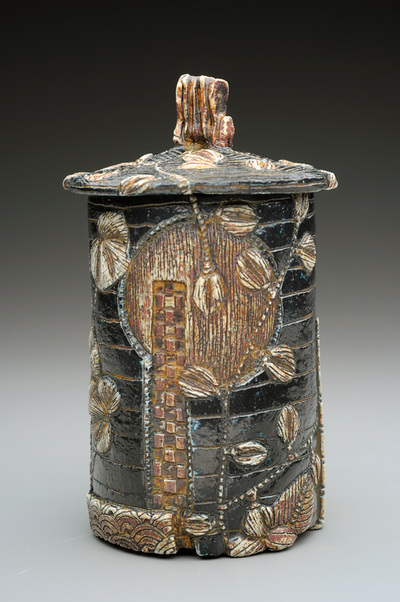 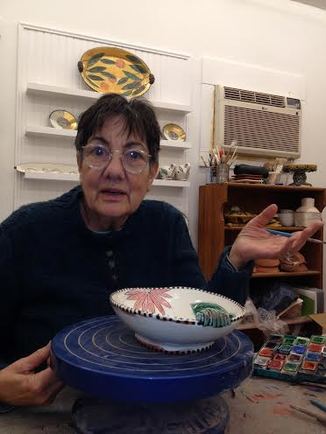 Gail Kendall in her studio.
Chandler Gallery is delighted to announce that the work of three internationally known ceramic artists will open its fall season.  Sleight of Hand: Clay and Paint, organized by potter Holly Walker, takes as its theme the magical communication between eye and hand resulting in an uncanny complexity of color, mark making, texture and form.  Ceramicists Gail Kendall (Lincoln, NE), Sarah Heimann (Lebanon, NH), and Holly Walker (Randolph, VT) are joined by Randolph painter Laurie Sverdlove whose work demonstrates similar properties in two dimensions.  The Exhibit opening and gallery talk will be Friday, September 9, 6:00-8:00.

Gail Kendall’s pots are influenced by European earthenware pottery and porcelain traditions. Both “peasant” and “palace pots inspire her.  In the former it is the casual drip of glaze, the impurities in the clay, and the globs of kiln-shelf refuse fused to the bottom that enliven the pots.  In the latter, the elaborate rendering of form and surface common to porcelain factories such as Sevres and Spode fuel her imagination.

Sarah Heimann wraps carvings around her ceramic forms with imagery and suggested stories from her walks and the surrounds of her barn studio:  trees grown through wire fences, crumbling cellar foundations, blooms and vines.  In carving, she hones form and breathes life into image.

Holly Walker’s forms are built of rolled and pinched coils of terracotta clay, hand painted with colored slips and glazes.  The palette is playful and luminous with a geometric underpinning.  The forms are spare, and the pulse, tempo, and exuberance of making is revealed in the forms and surfaces.

Laurie Sverdlove’s current paintings explore the tension and disturbance produced by the juxtaposition of natural and man made landscapes.  She paints the conflict between plant life and the often-beautiful wasteland of industrial production:  old roller coasters, decaying factories, abandoned mining and military equipment.  However abstract, she views her work as narrative.

Three of the four artists will be present at the opening, and will each give a brief talk about their work.